7 months ago, we reopened our Northwest location after a flood that wiped away 3 floors of spa and salon. Just in time for Christmas, the location boasted a beautiful salon on the first floor and a serene spa on the second. With re-claimed wood, from local cherry barrels and a brightly lit retail floor, the remodel stood out on the corner of 23rd and Glisan. If you walked by at night, the glow would catch you and maybe persuade you to come inside for a facial or even just the smell of Aveda products. 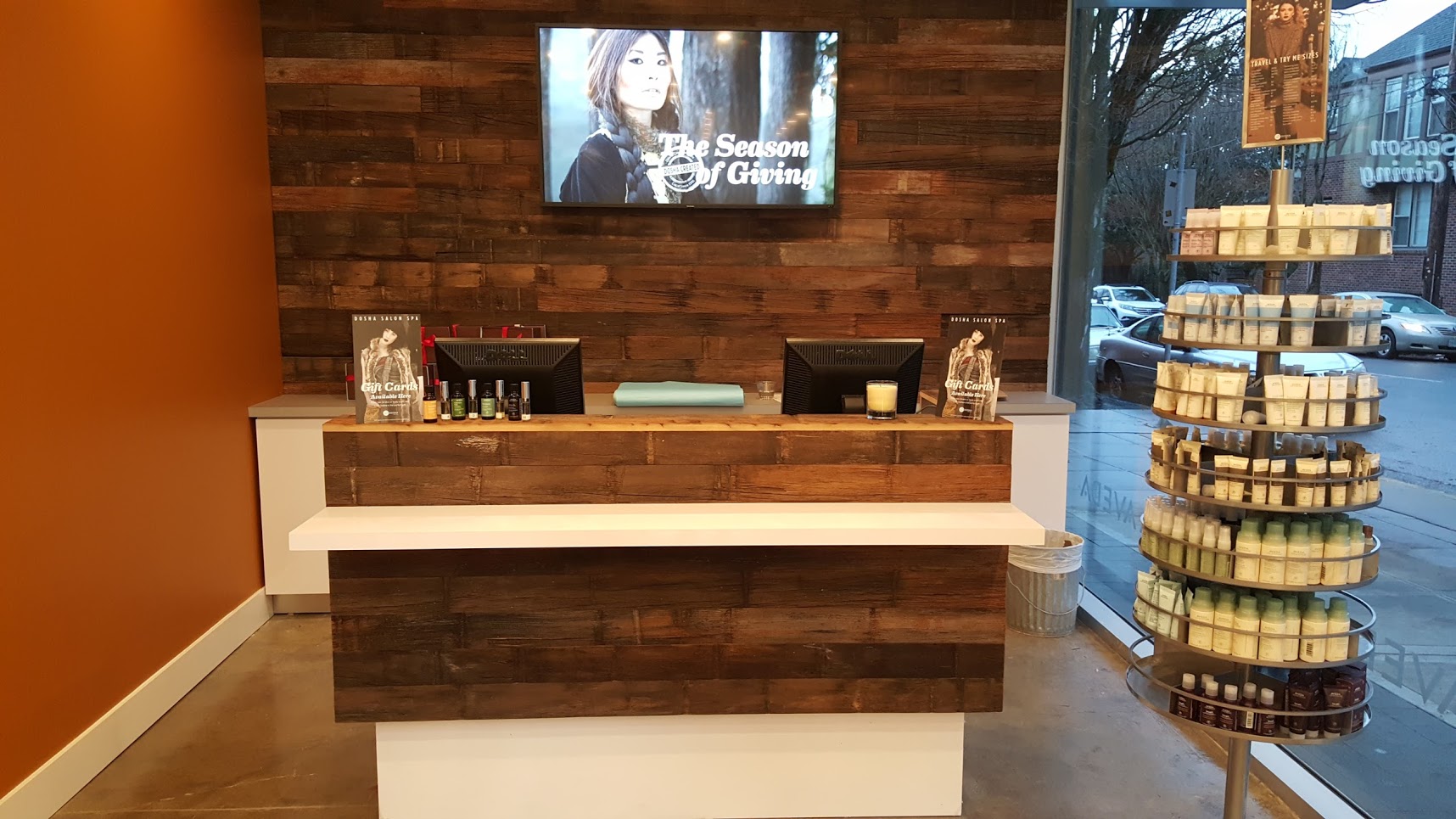 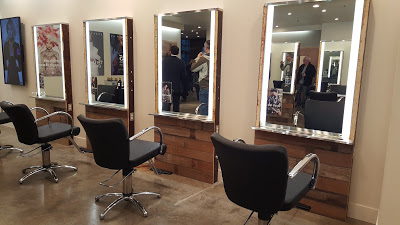 The flood alone could have easily shaken our team, but we took it in stride. Instead we focused all our attention on re-opening the salon that had become a standard in the community after 17+ years of business! Our staff was proud to see their work, in poster form plastering the walls and were happy to be home! 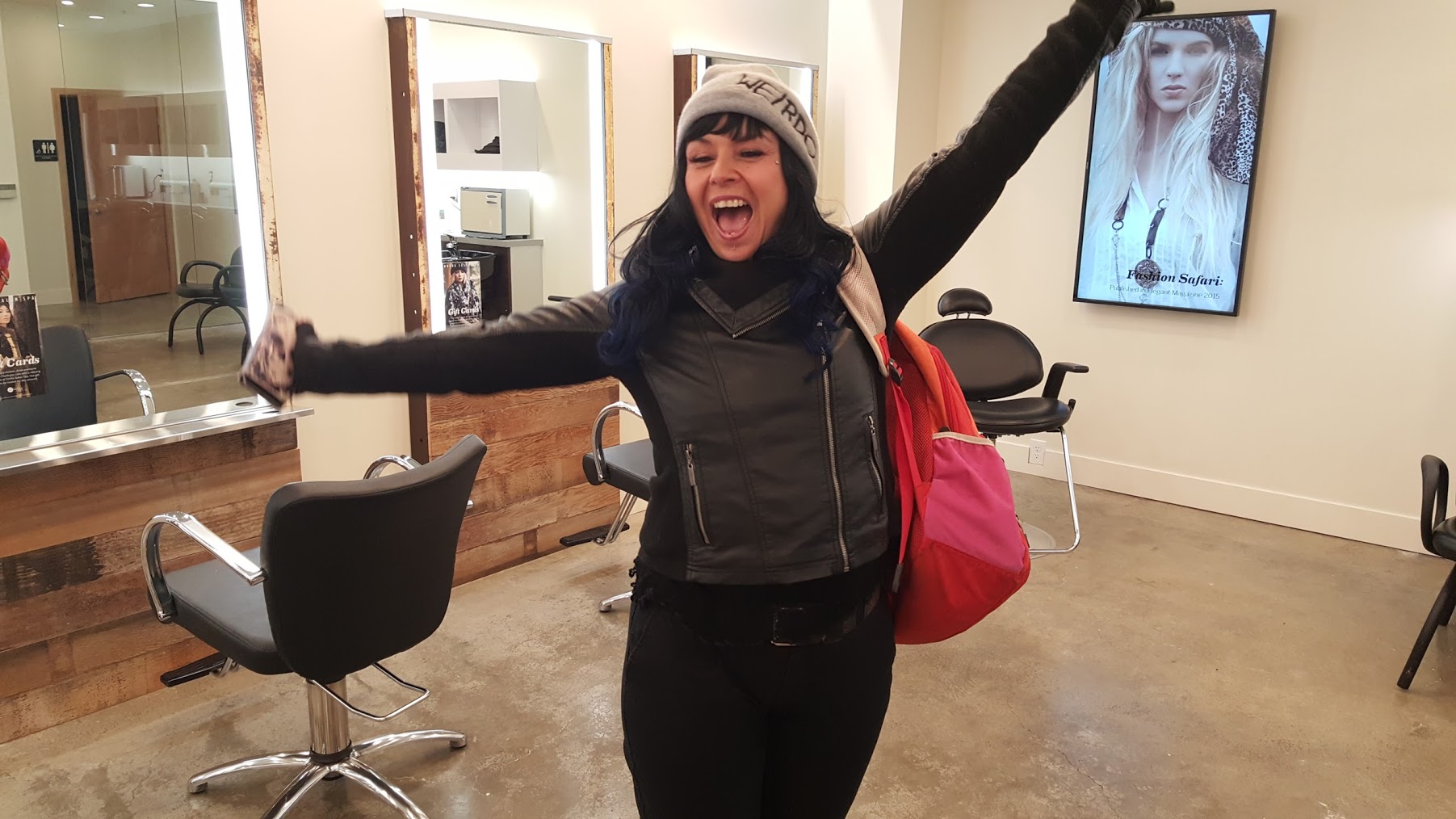 On Wednesday October 19th, the Portland community was rocked. A gas line was hit. Our team arrived at 9am ready to do hair, to prep skin, to help make Portland feel beautiful; but the smell of gas was in the air. Assistant Manager Sara Johnson acted quickly. She notified her manager and the fire department was called. These types of calls are common and are usually routine. Our staff was advised not to turn anything off or on, even their cell phones, while they waited for the fire department to arrive. Upon their arrival, swift action was taken. This, it turns out, was no routine call and gas was in the air. Our team was advised to evacuate. Minutes later there was an explosion. 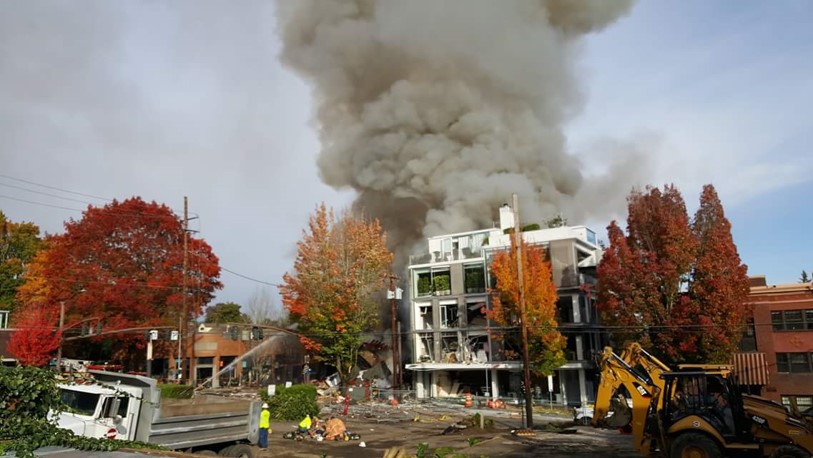 Our team had been in our building just minutes before and stood nearby and watched it blow. Our neighboring building, which was home to two other cornerstones of the neighborhood, Portland Bagel Works and Artwork Rebels Tattoo Parlor was gone. Nothing was left. The wall on the west of our building had crumbled, reveling what was 5 spa rooms on our second floor. Walking by, you can still see a spa bed, complete with linens. 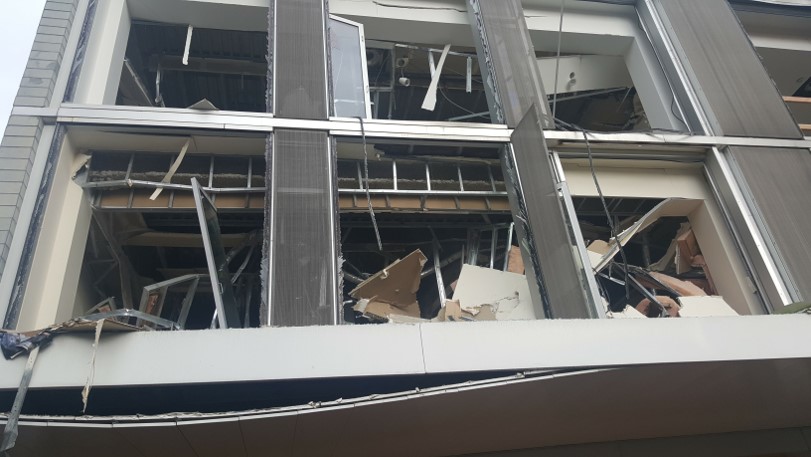 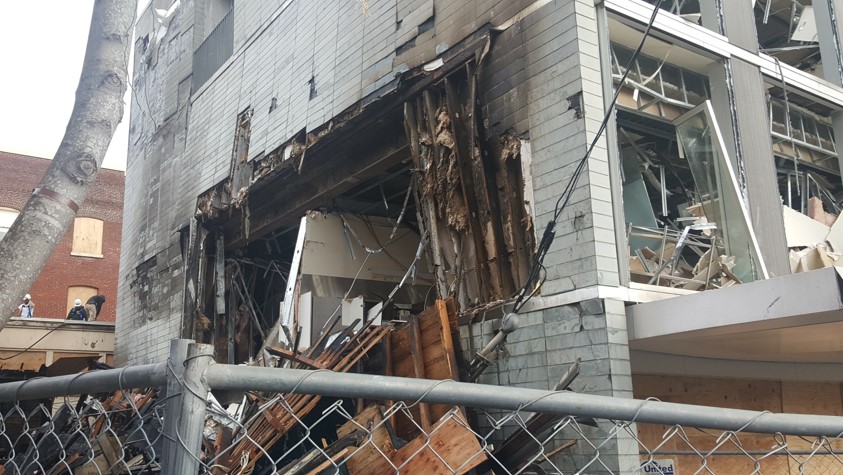 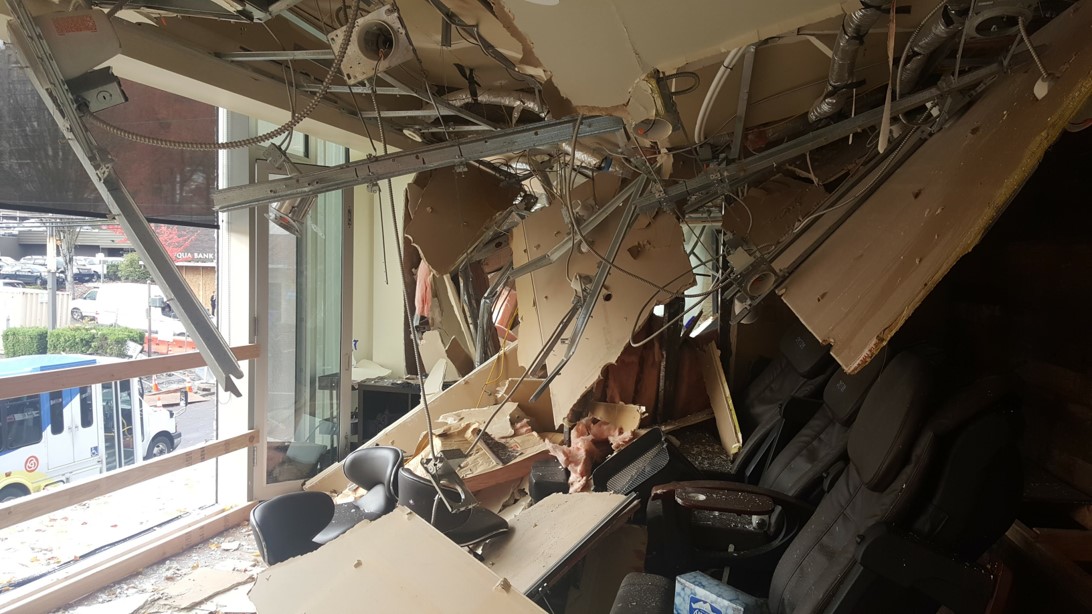 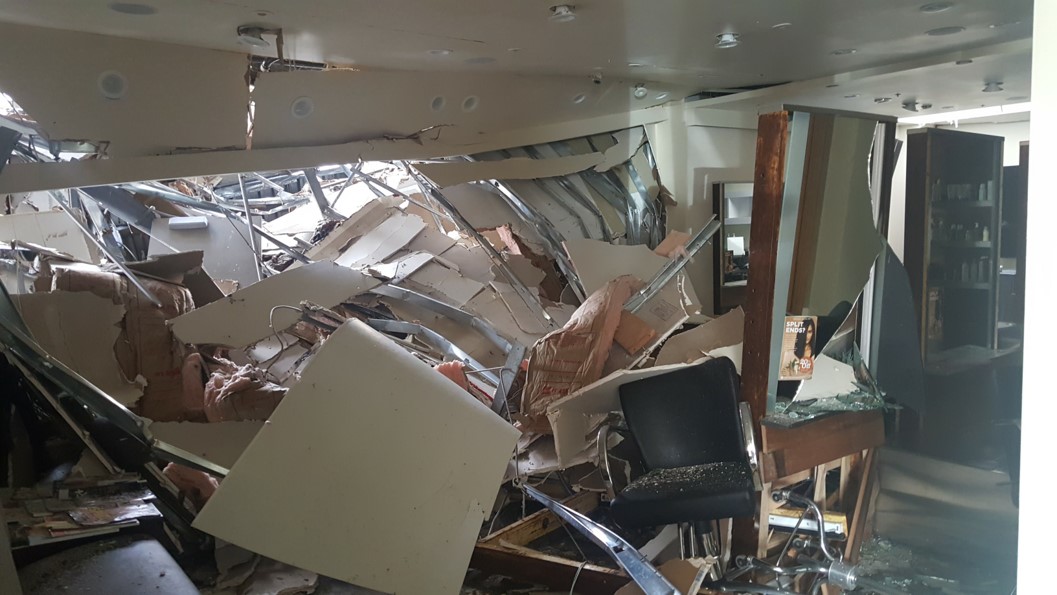 Days later we are still reeling, from the loss of our home that we had worked so hard to preserve. However, the community has been a true bright spot amid an otherwise tumultuous situation. We are almost overwhelmed with the love and support received in the past few days. Notes of encouragement, messages of love, baked goods, flowers are just some of the ways the Portland community had supported our teams. 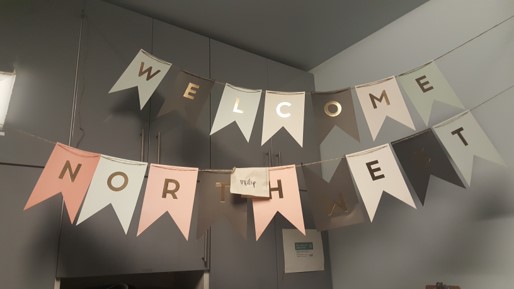 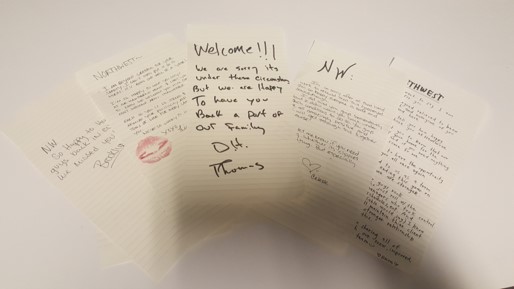 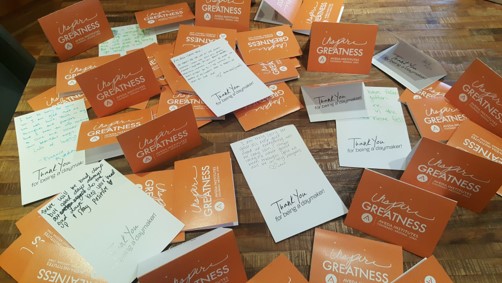 Our team reminded us what it means to be #DoshaStrong! They began sharing and sending love, to our team who had been displaced and to the first responders from the Portland Fire and Police departments. Images began flooding social media, of our staff, proudly in their Dosha shirts and Jackets (that we had just given away to celebrate our 25 years in the business) sending their love. 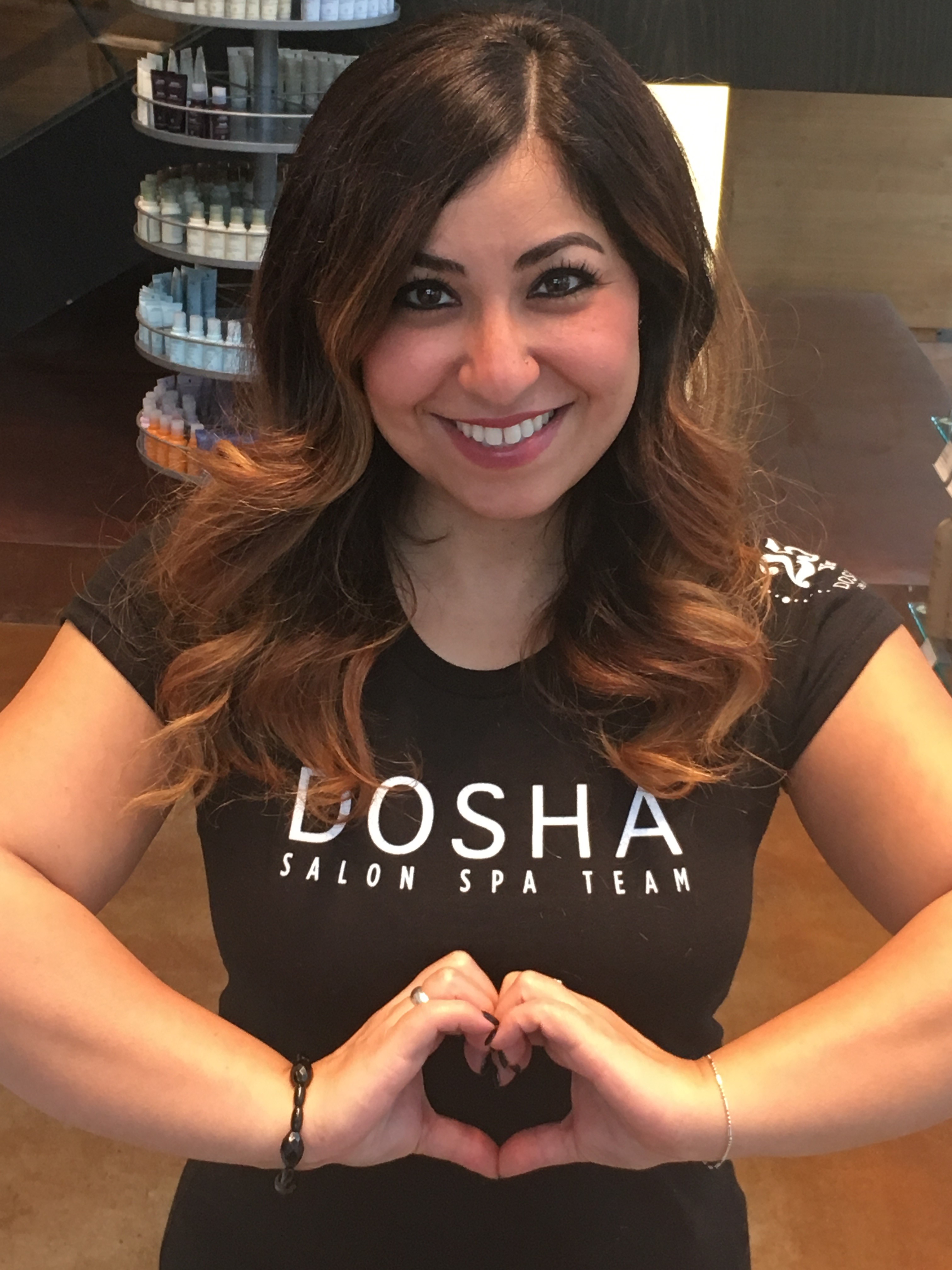 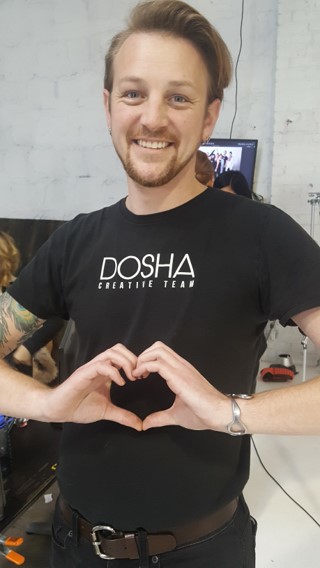 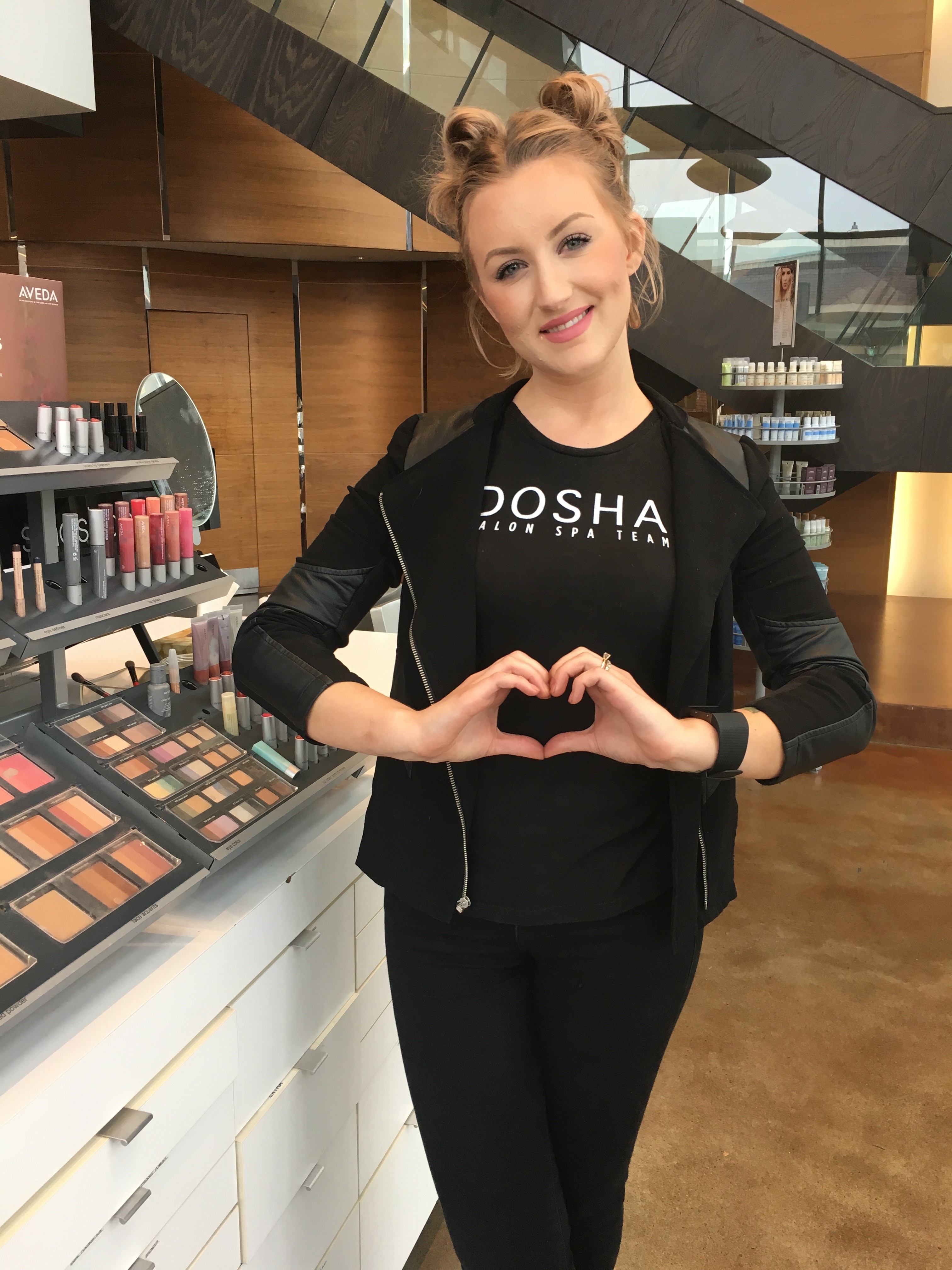 Want to show your support? The best thing you can do is visit our Northwest team in their new homes! Head over here: https://dosha.org/doshastrong to finda a NW Stylist at a Dosha near you!